Asterigos: Curse Of The Stars coming to PC and Consoles October 11th

Publisher tinyBuild and developer Acme Gamestudio have announced their action-RPG Asterigos: Curse Of The Stars will launch October 11th for PC, PlayStation 4 & 5, and Xbox One and Series consoles.

Asterigos is a third-person RPG inspired by Greek and Roman mythology. Stepping into the boots of brave young warrior Hilda, your quest is to uncover the secrets of Aphes, a cursed city haunted by its transformed citizens, now reduced to horrifying monsters.

Hilda will have to master a range of fighting styles, including sword and shield, dual blades, spears and hammers, as wekk as master magic just to survive. 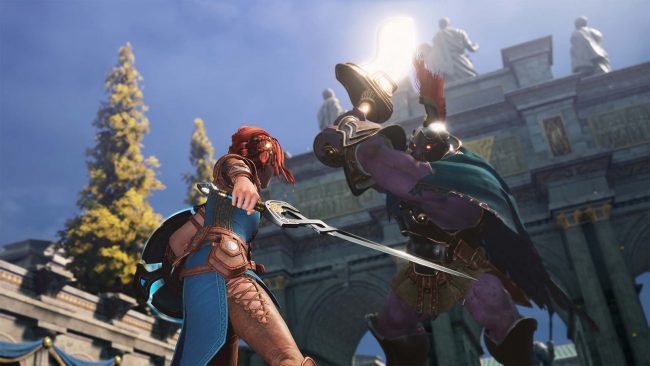 The game will be released on October 11th. While you’re waiting, you can download the demo on Steam to experience what the game has to offer.