It has been widely publicised that, after 27 years, Microsoft is completely ending support for its once-popular Internet Explorer web browser. Internet Explorer is now end-of-life, and Microsoft will be taking steps to ensure it is no longer available for Windows 10 and 11 systems.

Even if you are able to find ways to circumvent this, a lot of popular websites have been ditching support for the Internet Explorer browser, so there is no guarantee that it will remain functional for any significant period of time.

This will mean Internet Explorer users who want a modern web browser that will continue to function normally will need to seek alternate browsers. There are many different options you can choose from and we hope to cover some of the more mainstream options so you can investigate a few alternatives. 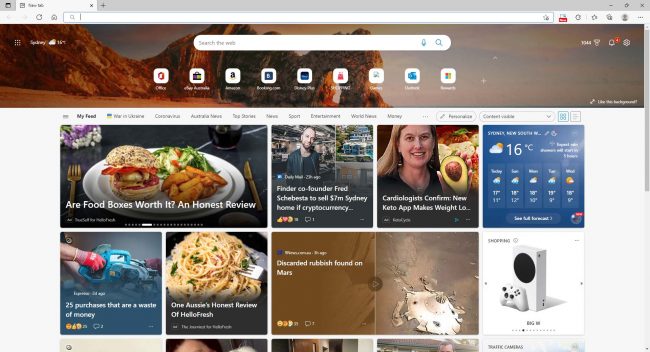 While Microsoft have been progressively removing support for Internet Explorer, this does not mean they are abandoning web browsers altogether. Microsoft Edge is their replacement browser and has been gracing our systems since 2015.

The web browser is cross-platform, running on Windows, Mac, Android, iOS, and Linux. Edge has the advantage of being bundled with Microsoft Windows so will be available by default for users of this platform. As it shares the same engine as Google Chrome, it should avoid most of the weird compatibility issues that occasionally plagued the older Internet Explorer.

One thing to note is the icon is the default icon for Microsoft Edge and Internet Explorer is very similar. This may cause confusion for some users who may run the wrong browser by accident. Microsoft Edge has a slightly darker shader blue icon without a pretty yellow halo.

It also shares a very impressive library of extensions and add-ons. It is far more extensible than the old Internet Explorer browser, so if the basic browser doesn’t do everything you need, there is a library of extensions that you can use to customise your browser. This makes a browser made by Microsoft not the terrible proposition it once was. There are still others to consider however. 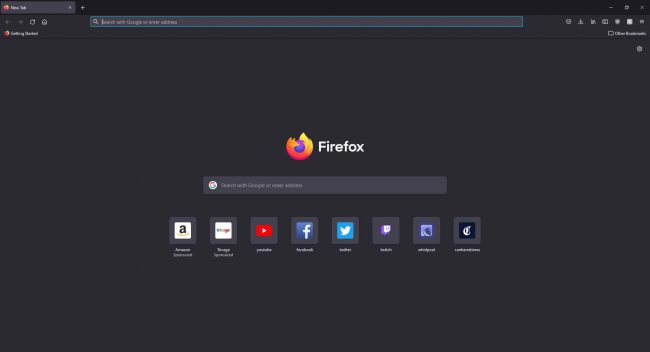 Firefox is a somewhat particular browser, particularly amongst Linux users. Some people may not realise the history behind Firefox. It is a lot longer than many people realise.

The Netscape browser then hit a few speed bumps and then faded into obscurity. However, it technically carried on and became a new product known as Mozilla. Under the Mozilla name, it was still a relatively minor player, but carried on in the background behind the then-ubiquitous Internet Explorer.

Once it was rewritten and relaunched under the Firefox name, it once again grew a bit of traction. Currently it is the fourth most popular web browser, although it was slightly more prominent before Google Chrome was released.

Having such a long history behind it, this is a browser that has a lot of staying power. Like Microsoft Edge, Firefox also has a significant library of browser extensions and addons and is also available for Windows, Mac, Linux, Android and iOS. One of the goals of the original Firefox project was to cut out some of the bloat and feature creep that the original Netscape was known for which helps make the browser run well on a variety of different hardware. On this part, Firefox runs fairly well on older hardware, although the difference is not as pronounced as it once was.

For those that are a little more privacy conscious, Firefox is also the basis for the TOR browser. While there is a little bit more to online privacy than simply what web browser you use, this is appealing to those that are looking to reclaim their privacy online. 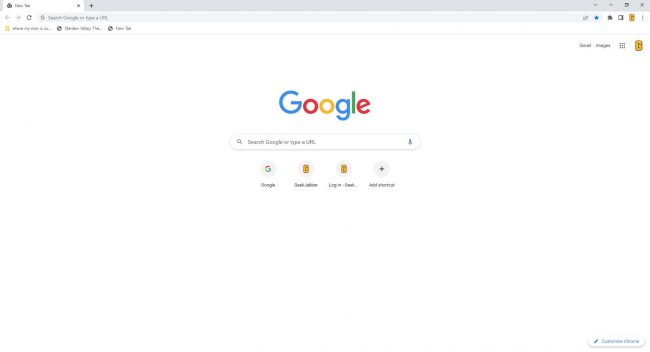 Google Chrome is currently the world’s most popular Internet browser and has been for some time. The fact that it is written by one of the best-known Internet search engines probably helps here.

Like the other browsers mentioned here, it is available for Windows, Mac, Linux, Android, and iOS. It also has access to an extensive library of plugins and extensions/

Having the Google name, you can be confident that this has the backing of a significant player in the industry. Having such a large market share, you can have the confidence that the browser will be supported by just about everything for a very long time. It also has very tight integration into Google’s other services. Being such a big player in the market, you benefit from the sheer scale of the platform that Google has built.

There has been concern over recent years over the level of information collected about users from several of the big players in the market. Google is no exception to this. The Brave browser as well as Vivaldi are both derivatives of the Google Chrome browser that gives you a few additional options to help protect yourself from this. It is worth noting that there is more to online privacy than switching to Brave and using a VPN, but the fact that this is available is at least one tool (of possibly many) that you can use if this is important to you.

Which should I choose?

The answer to this question will vary depending on how you use your machine. It really boils down to what your priorities are. There is no one-size-fits-all solution here.

If you make extensive use of other services by either Google or Microsoft, choosing their browser may be the most sensible choice to utilise their integration with each of these services.

If you are looking for something that isn’t quite so bloated, Mozilla Firefox may serve your purposes quite well. Having said that, the difference between different browsers aren’t as big as they once were in this regard.

For those that are a bit more privacy conscious, look at one of the spinoffs of these browsers such as TOR or Brave. You just need to be careful not to fall into the trap of thinking you can protect your privacy entirely just by switching web browser and using a VPN as it is a bit more complicated than that.

The other thing to note is that you should seek out these browsers only from official sources, or from your package manager if using Linux. While not all third-party sources are dodgy, it is not unknown for some third-party sources to add a few unwanted additions with the download.